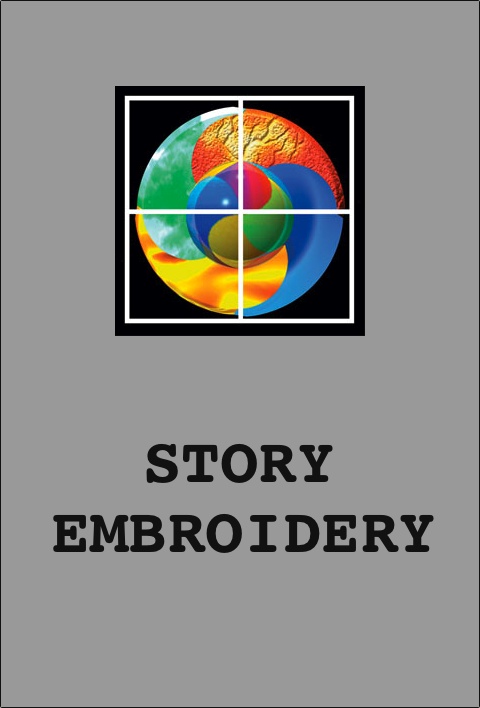 This month's movie is entirely up to us!

That's right, it's time for the annual Story Embroidery Class at the Dramatica Users Group meeting. For those unfamiliar, instead of analyzing something that already exists, we get together and as a group, create an entire story from scratch...in less than 2 hours!

The event begins with a randomly drawn storyform, an assortment of random character names and time period, setting and genre selection. Then, we work in a round-robin fashion allowing each attendee to select a story point from the storyform and come up with their own encoding for it. The only rule is you can't change something that has already been done. Don't like someone's idea for an Overall Symptom of Trust? Too bad! Work with it and try to concentrate on another part of the structure.

What looks at first to be a haphazard mess of conflicting ideas and opinions ends up becoming quite solid and workable. Almost like the writing process itself!

Once a month, the Users Group meets to discuss and breakdown a film using the Dramatica theory of story. This group is open to all and offers a chance for anyone to have their Dramatica questions answered face to face. It's also an opportunity to hear all of the latest and greatest in Dramatica developments and to see the program in action.

The Users Group meetings are on the second Tuesday of each month, from 7:00 PM to 9:30 PM.  Each month's film will be shown before the meeting for those who wish to see it, beginning at 5:00 PM

Location & Directions
How to Join Us Online